Centre for Environmental and Population Health

Global health is continuously challenged by human activities such as rapid urbanisation and development. Climate change is a product of human actions that affects human well-being. The global population is faced with floods, droughts, heat waves, earthquakes and volcano eruptions that have immense impact on many nations resulting in food shortage and ill health. Rapid urbanisation and development also results in adverse health effects due to poor nutrition, polluted and inadequate water supplies, poor air quality and poor sanitation. Changing environments also result in emergence of new diseases or re-emergence of old diseases and creation of new vectors and hosts. A paradigm shift in research strategy is needed to address these associated risks on human health and related impacts on disease burden. The scope of “population health” has evolved in recent decades building on a long legacy of public health, community health and health promotion. The overarching goals of a population health approach are to improve the health status of the entire population and to reduce inequities in health status between population groups. In order to reach these objectives, it acts upon the broad range of factors and conditions that influence the health of populations over the life course. These include social factors, socioeconomic factors, natural environment, physical environment, political and community structures, health practices and health services. By focusing on the synergy between the environment and population health, the Centre will embark on research with beneficial outcomes to global health. The Centre will have a blend of clinicians, basic scientists and field researchers in its team and it will endeavor to work with local and international agencies to spearhead research in important areas. 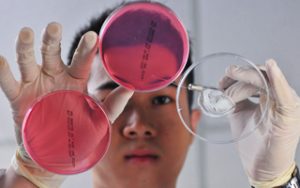 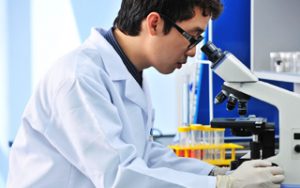